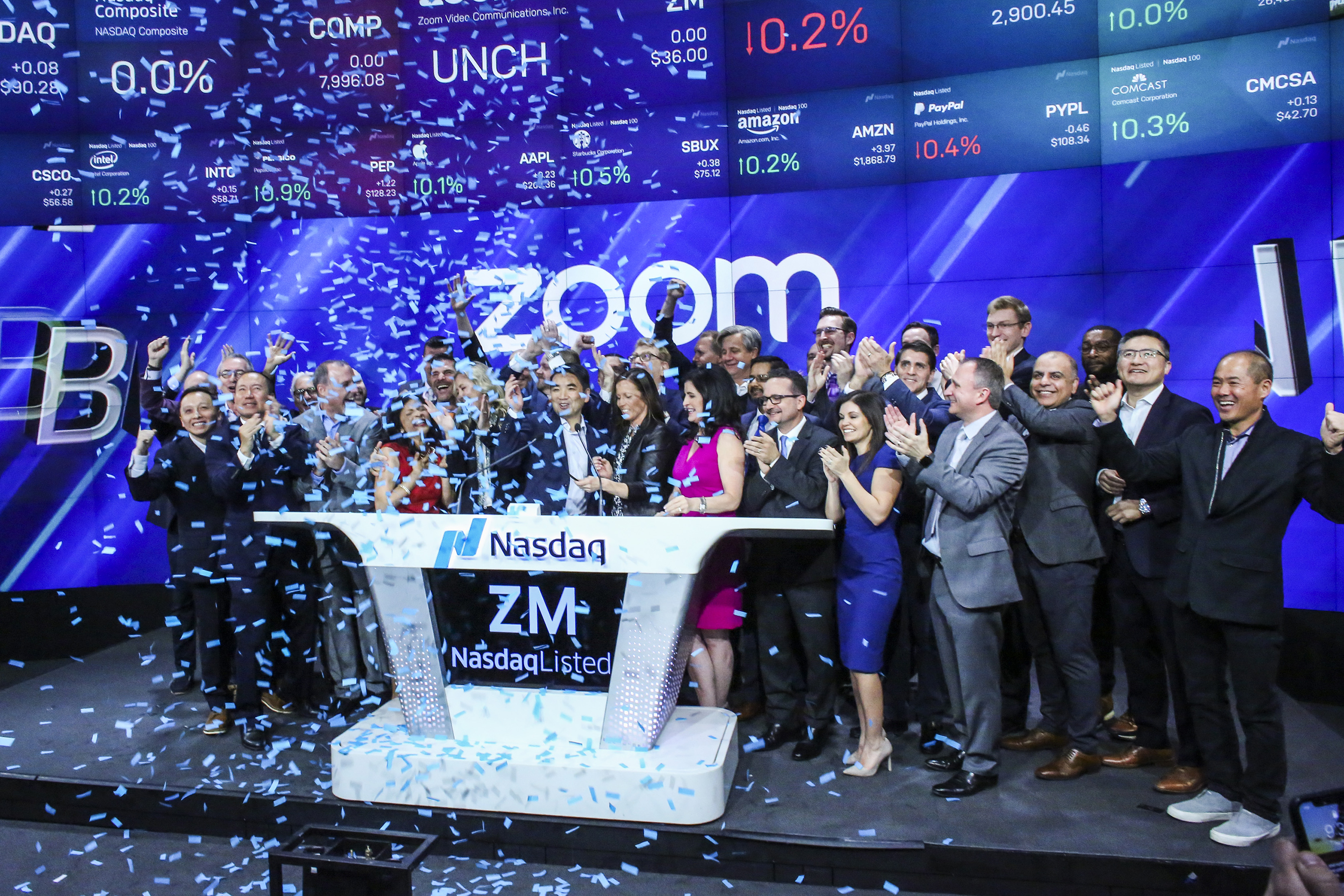 Zoom Video Communications Inc. confirmed on Thursday that it complied with a Chinese government demand in suspending the accounts of three U.S.- and Hong Kong-based human rights activists for hosting Zoom events to commemorate the anniversary of Beijing’s violent suppression of demonstrators in and around Tiananmen in 1989. Zoom said it suspended the paid account […]
Read More