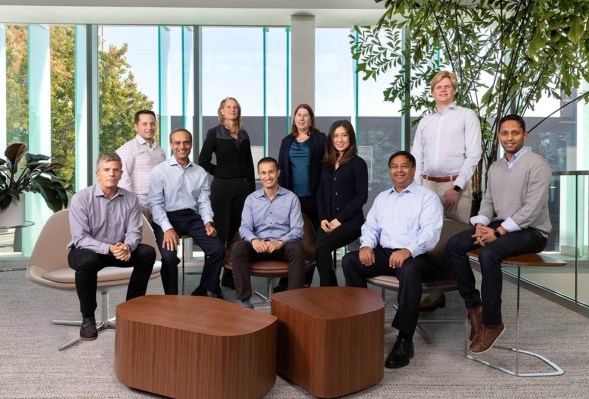 Wing, an early-stage, Palo Alto, Ca.-based venture firm that was formed in 2013 by veteran VCs Peter Wagner and Gaurav Garg, has closed its third fund with $450 million in capital commitments. That’s substantially larger than the $300 million that the firm raised for its second fund — and it was raised entirely virtually, says […]
Read More 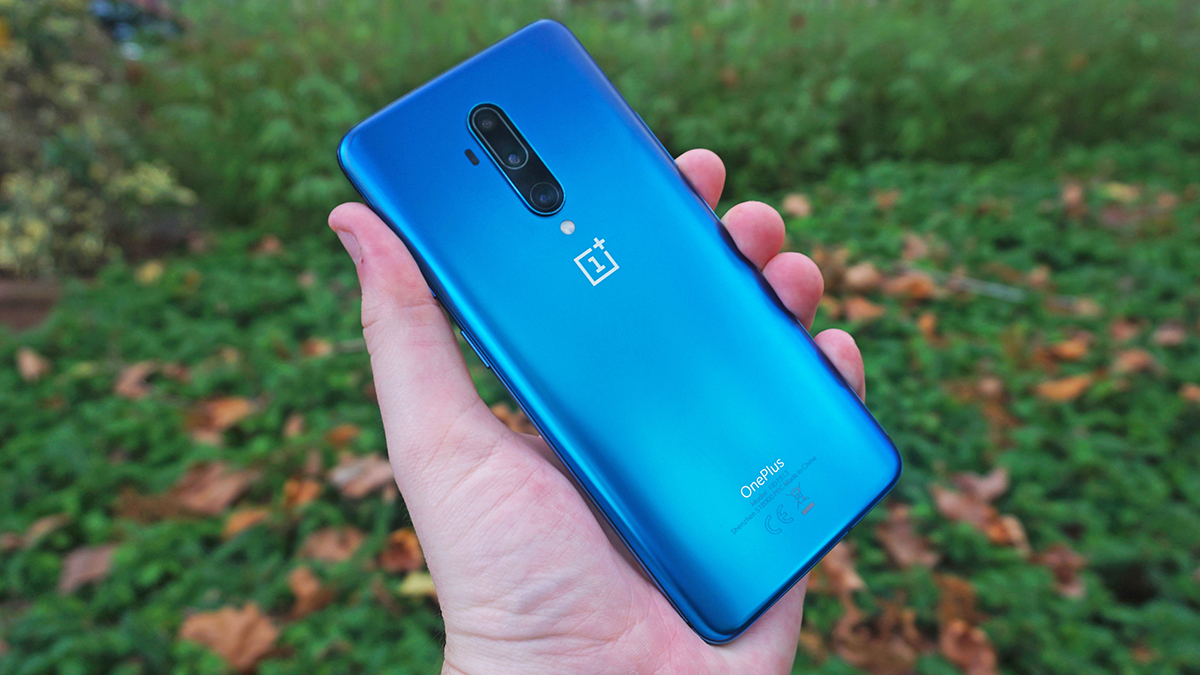 Best OnePlus phones of 2020: these are the top new or older OnePlus handsets 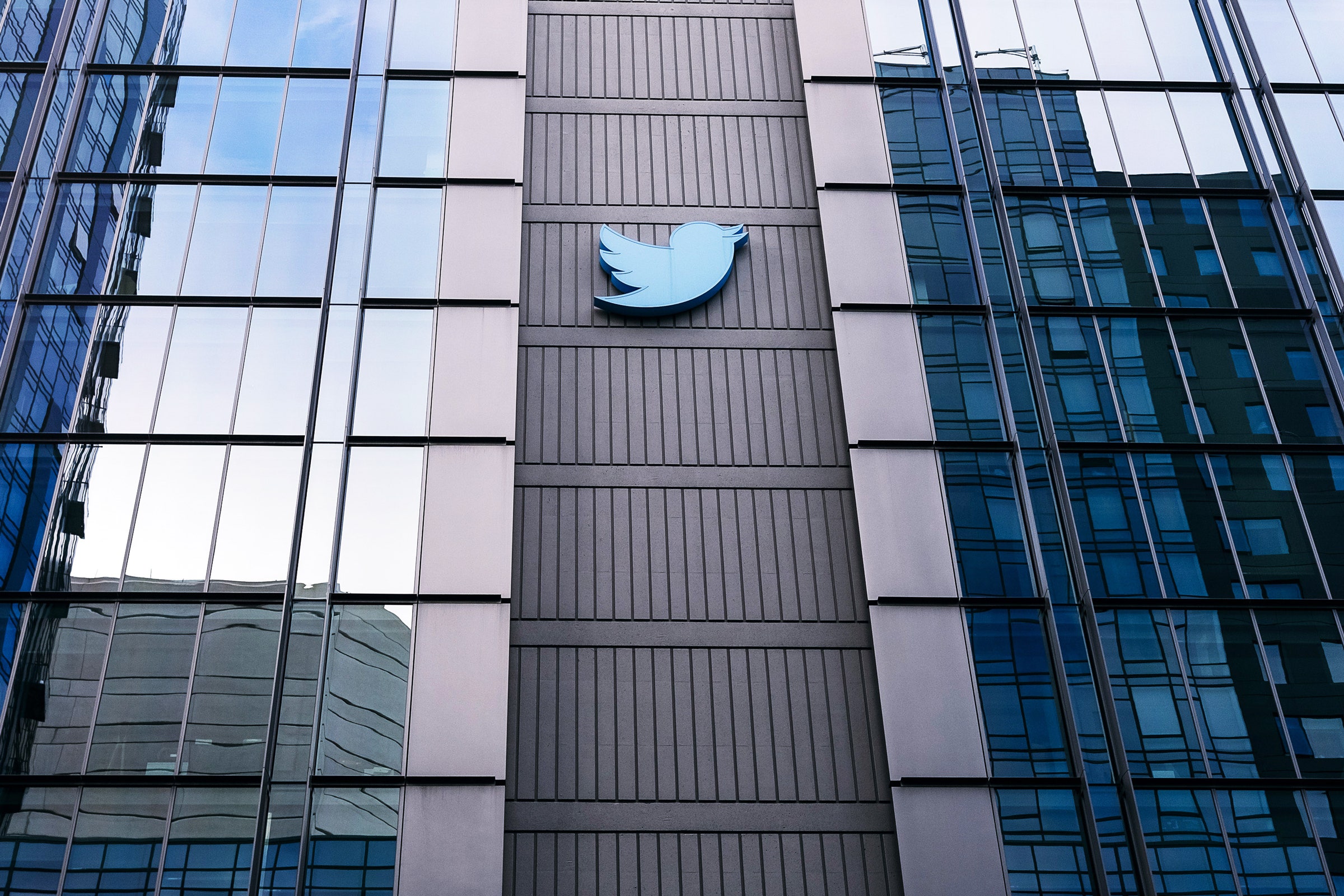 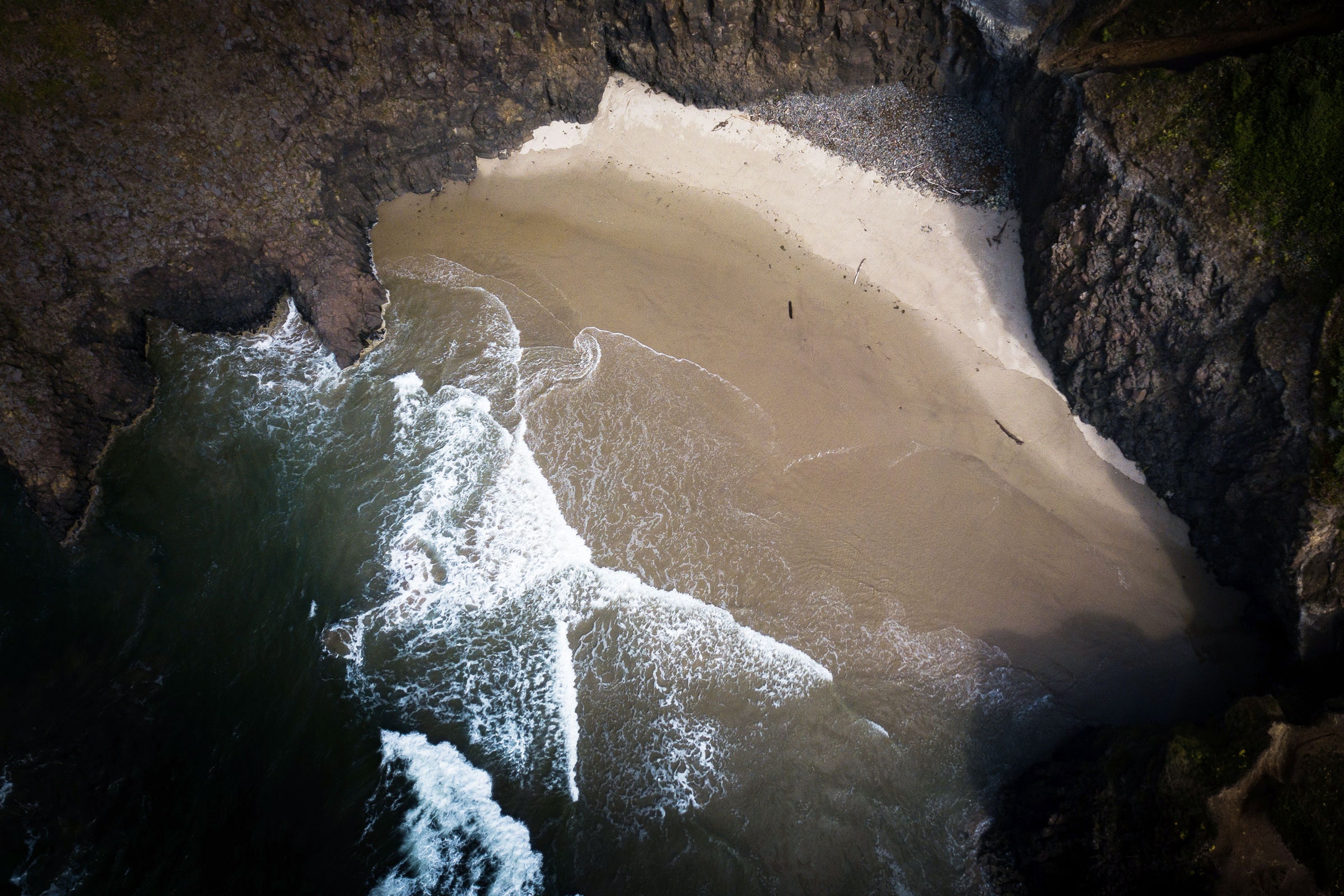