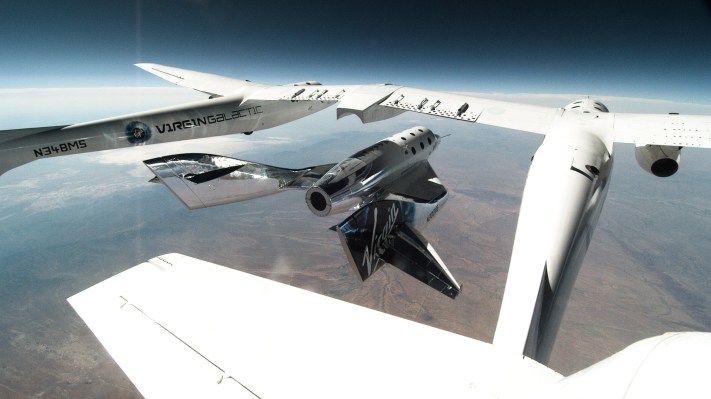 Virgin Galactic has passed a key milestone in its SpaceShipTwo qualification program. The company performed a glide flight, which means that it was flying its VSS Unity spacecraft unpowered in glide configuration, after its release from its carrier aircraft, a modified Boeing 747 called VMS Eve. This flight was the second such test flight that […]
Read More 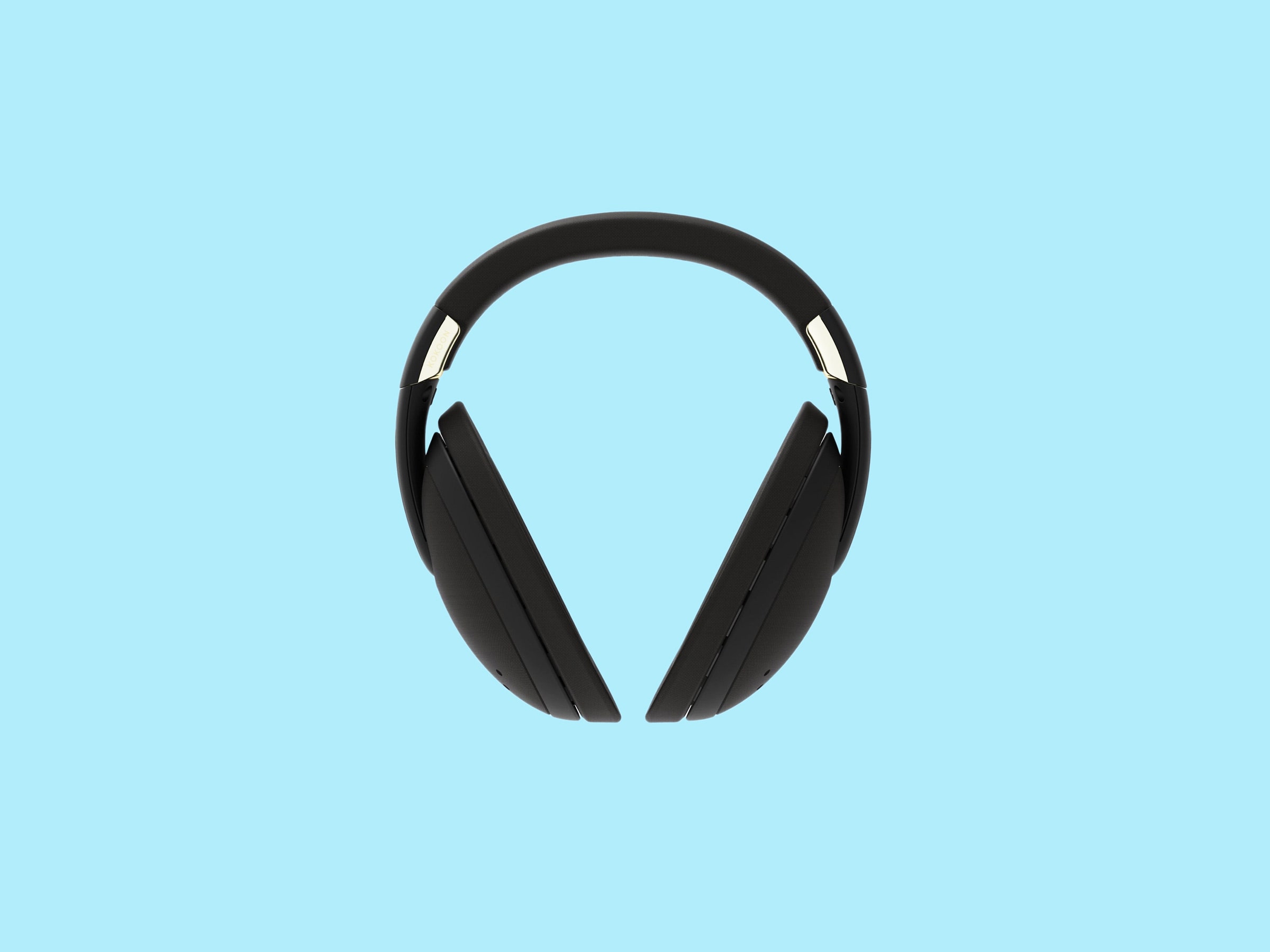 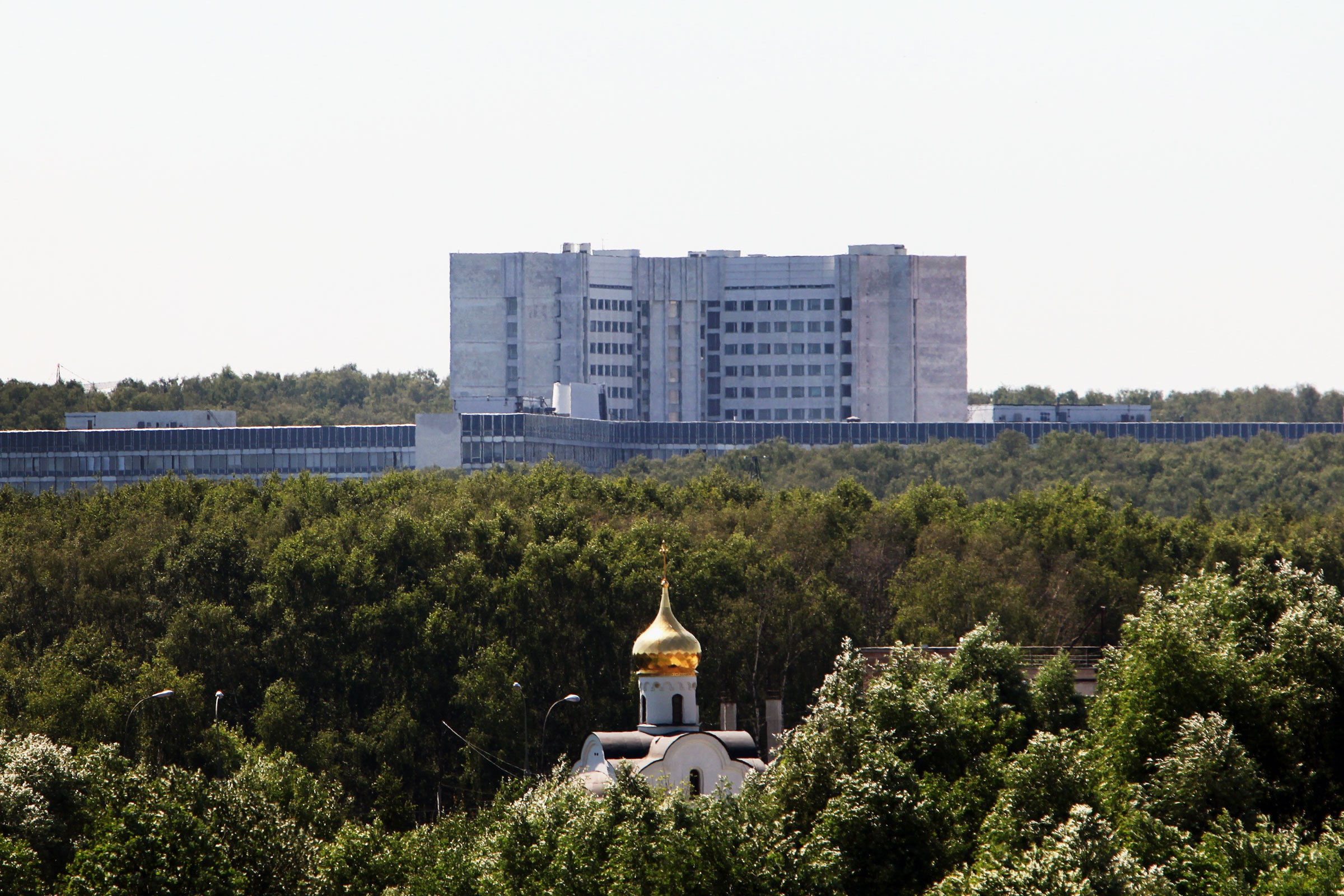