Summary List PlacementDonald Trump may have donated his $400,000 salary as president, but that represented just one-tenth of a percent of the money he made while the world’s most powerful man. During his four-year term in office, Trump reported making between $1.6 and $1.79 billion, with some $620 million coming
Read More 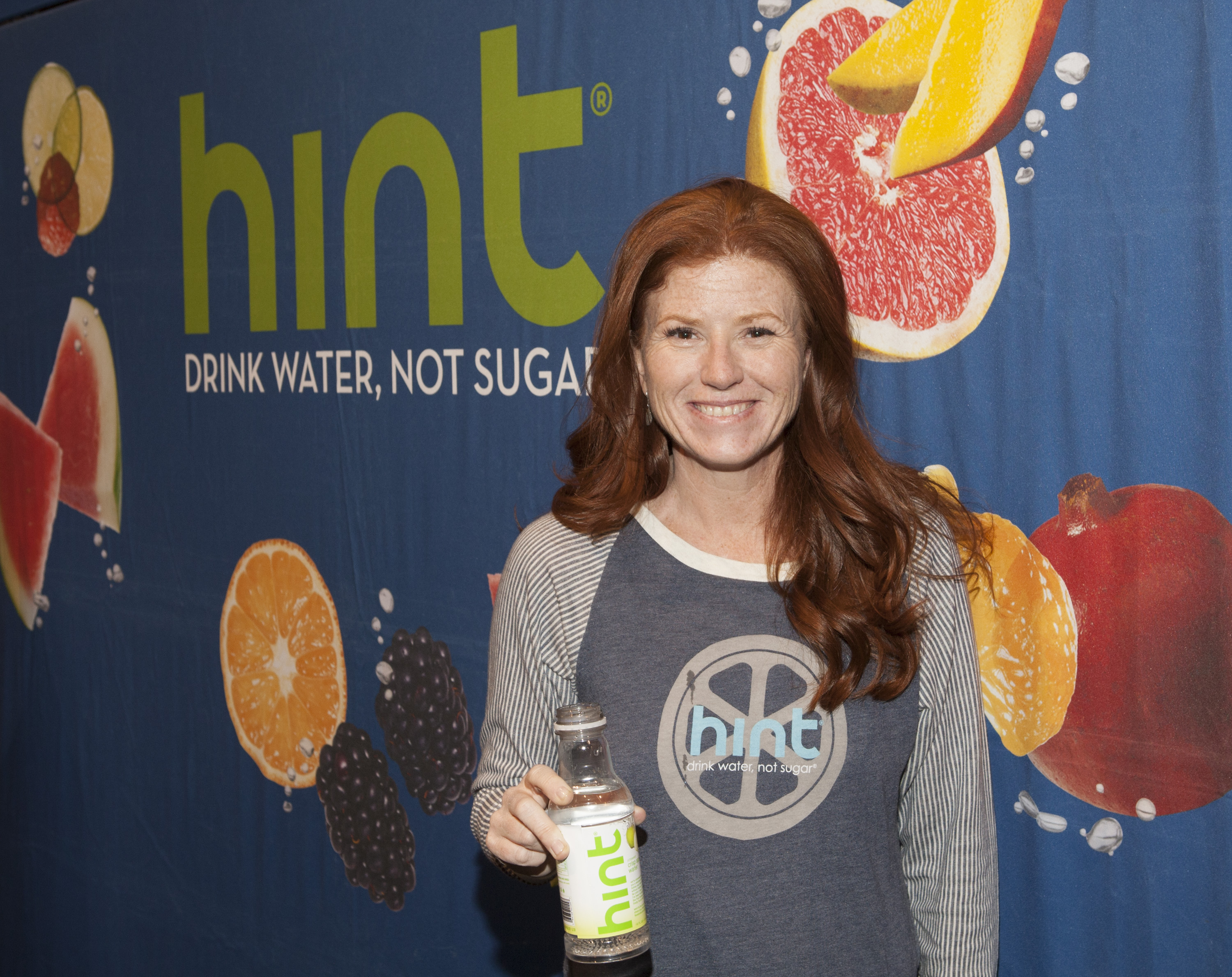