Former Auburn University football coach Tommy Tuberville defeated Former Attorney General and US Senator Jeff Sessions in the Republican primary runoff for US Senate in Alabama.  The race largely played as a fight over which candidate is more loyal and would best serve Trump, who won the state by a
Read More

What We Know About Kids and Covid-19 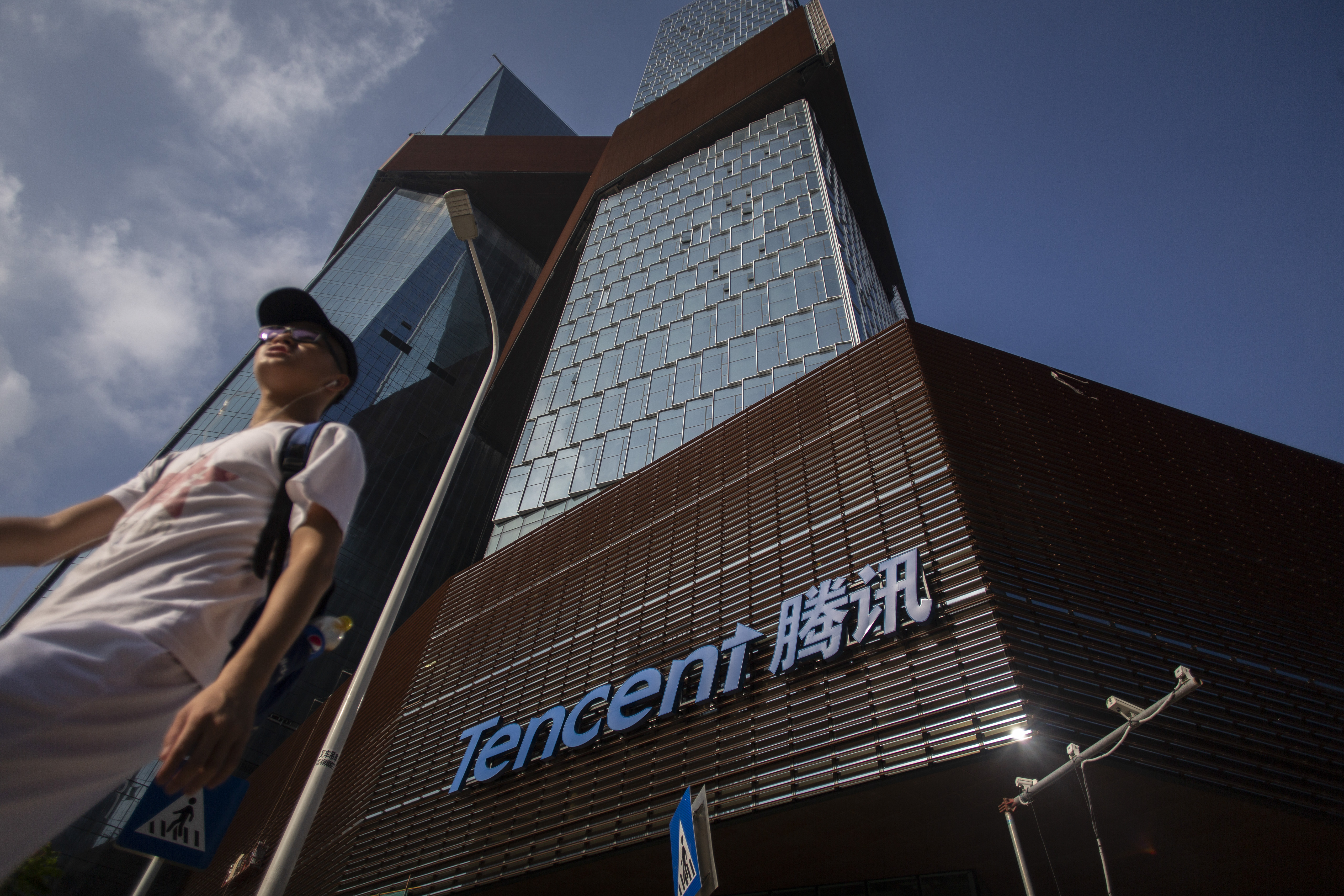