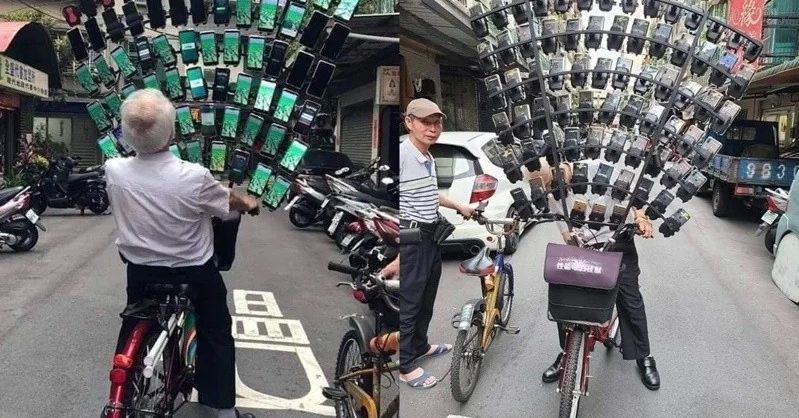 Chen San-yuan, the Taiwanese “Pokémon Go grandpa,” has evolved his bike into a new form: a peacock-esque contraption with 64 smartphones mounted on the front.
San-yuan originally went viral in 2018 after an image was shown of him playing Pokémon Go with 11 phones attached to his bike. Over the last two years, this iconic gamer has added more phones to his arsenal. In 2019, he was using 45 smartphones concurrently as he biked around trying to catch ‘em all.
In a 2018 interview, San-yuan explained that he started playing Pokémon Go after learning about it from his grandson. He said he only plays the game to catch and upgrade rare Pokemon and rarely participates in raids or gym battles.
Okay, so I won’t lie: this is pure genius. But I do… 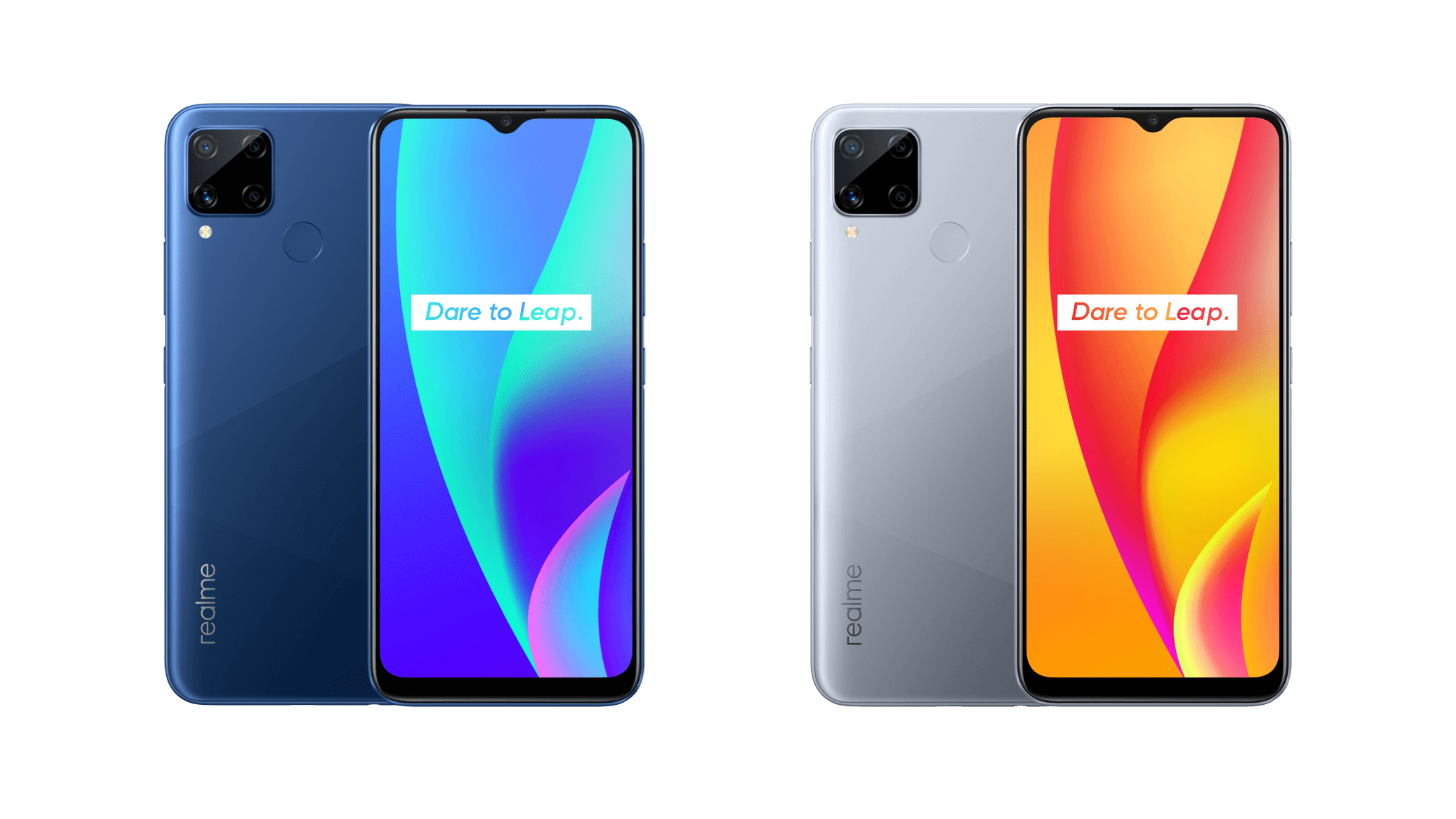 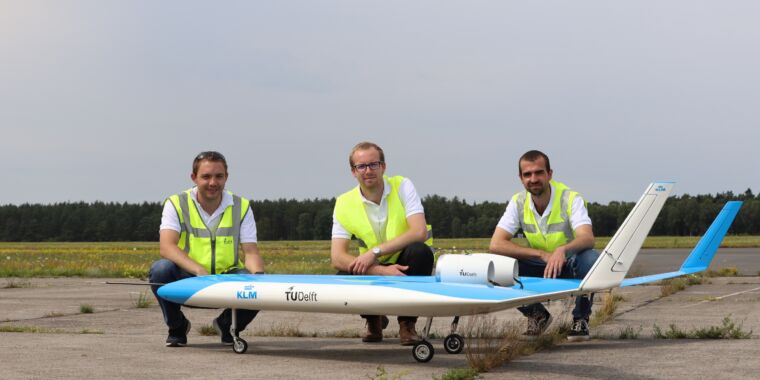 The weird and wonderful Flying-V made a successful first flight