Tesla has picked a site near Austin for its next U.S. factory, a four to five-million-square foot $1.1 billion plant that will assemble the automaker’s futuristic Cybertruck, the Tesla Semi and the Model Y and Model 3 for sales to customers on the East Coast.  The decision announced Wednesday during the Tesla second-quarter earnings call […]
Read More 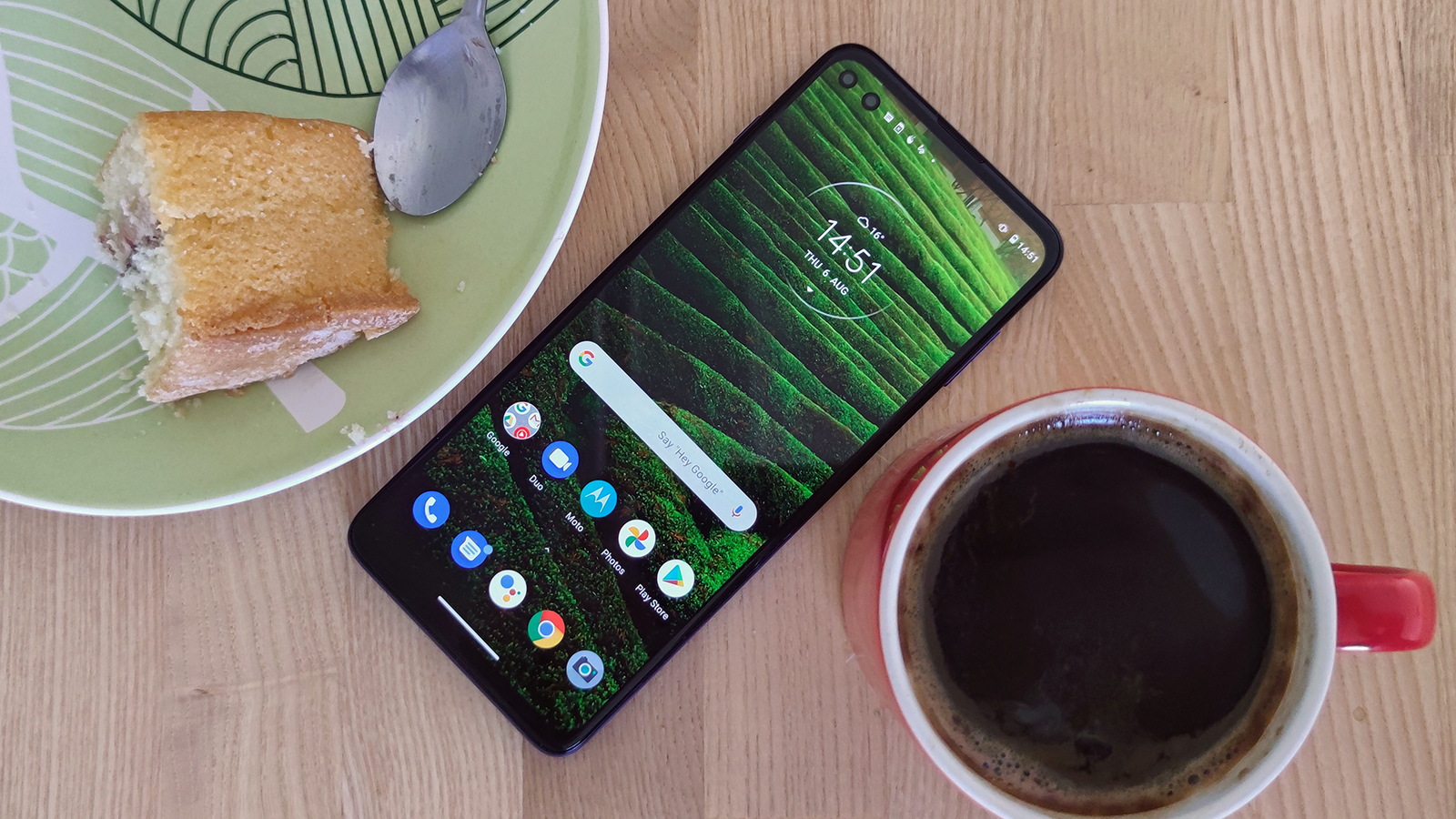 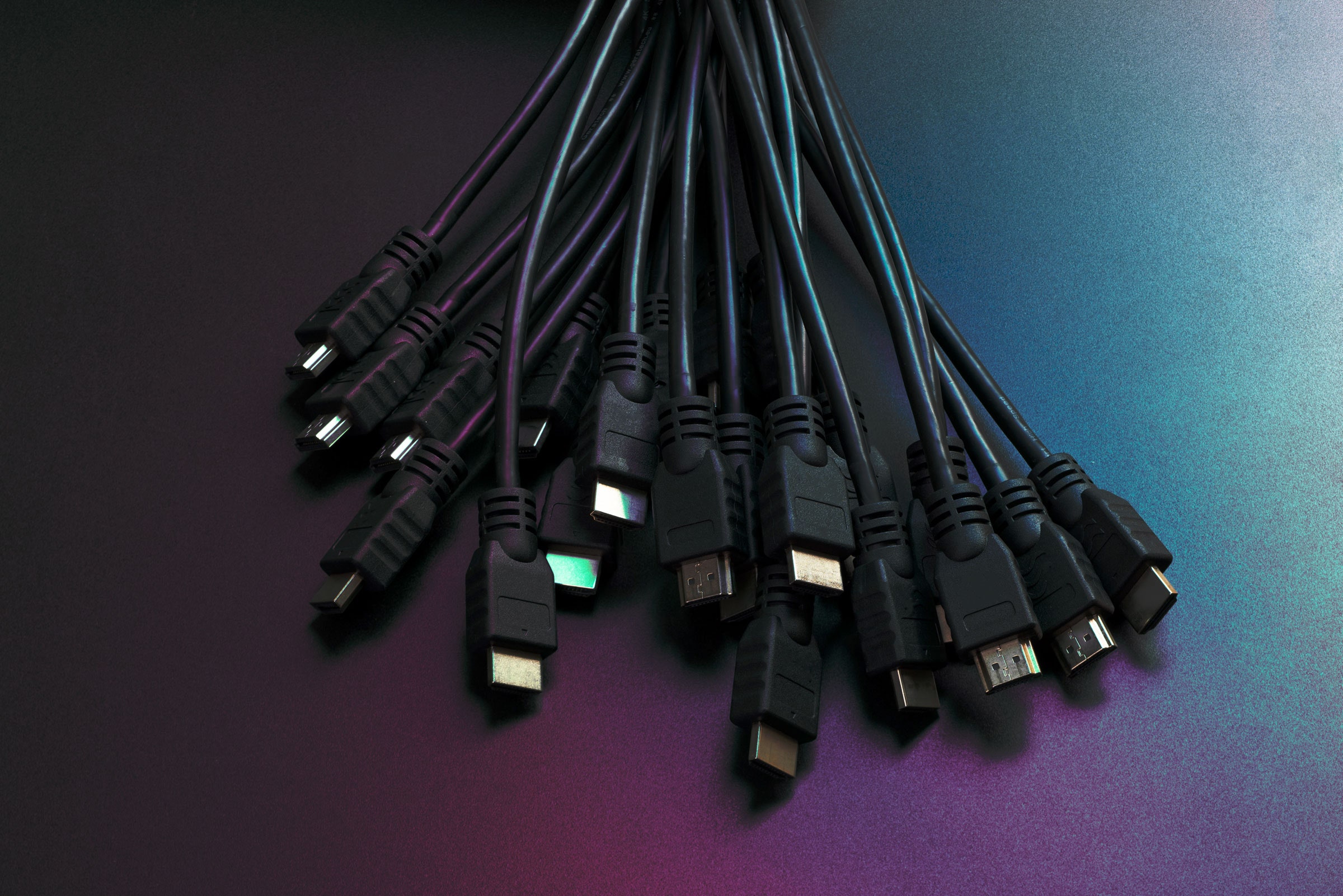 A Guide to HDMI Cables for Next-Gen Gaming 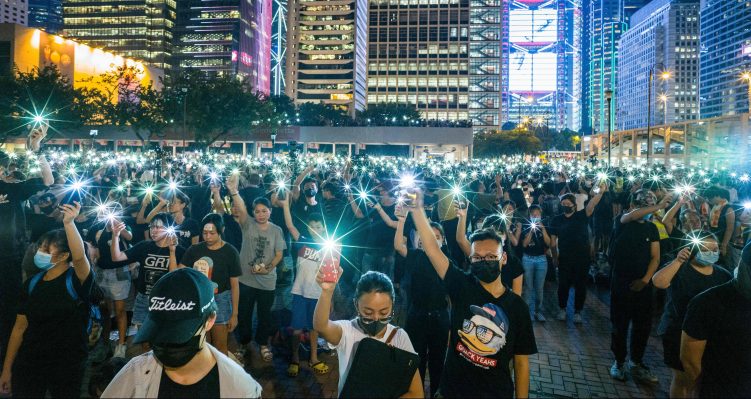