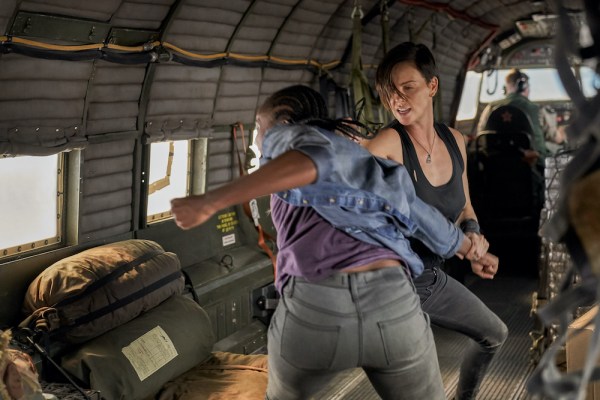 Even though we did a lot of arguing about Netflix’s new action movie “The Old Guard,” we’re mostly in agreement: The movie is both reasonably entertaining and astonishingly stupid. We didn’t take issue with the basic concept, which sees Charlize Theron leading a small group of immortal mercenaries. But the plotting feels arbitrary and lazy […]
Read More 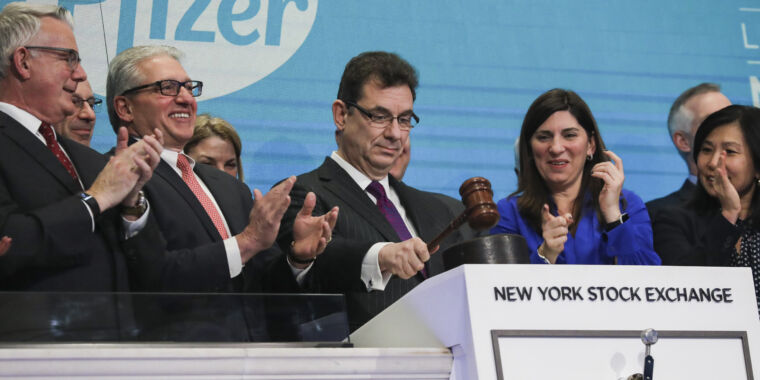 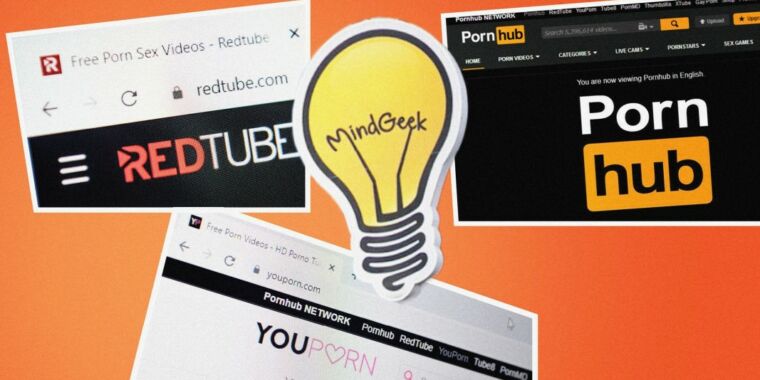