Apple’s upcoming iOS 14 update might let you pay for items by scanning QR codes that activate Apple Pay, giving you another way to use the company’s digital payment platform. 9to5Mac found references to the as-yet unannounced feature in the newest iOS 14 developer beta released earlier today.
9to5Mac said it wasn’t able to get the feature to work, though, but it did find an image that appears to be instructing the user about how to use the new feature. And 9to5Mac says it found the code for the feature in a public system API, which may indicate third-party apps could also let you scan QR codes to make purchases using Apple Pay.

iOS 14 is still only available as a developer beta, and Apple regularly… 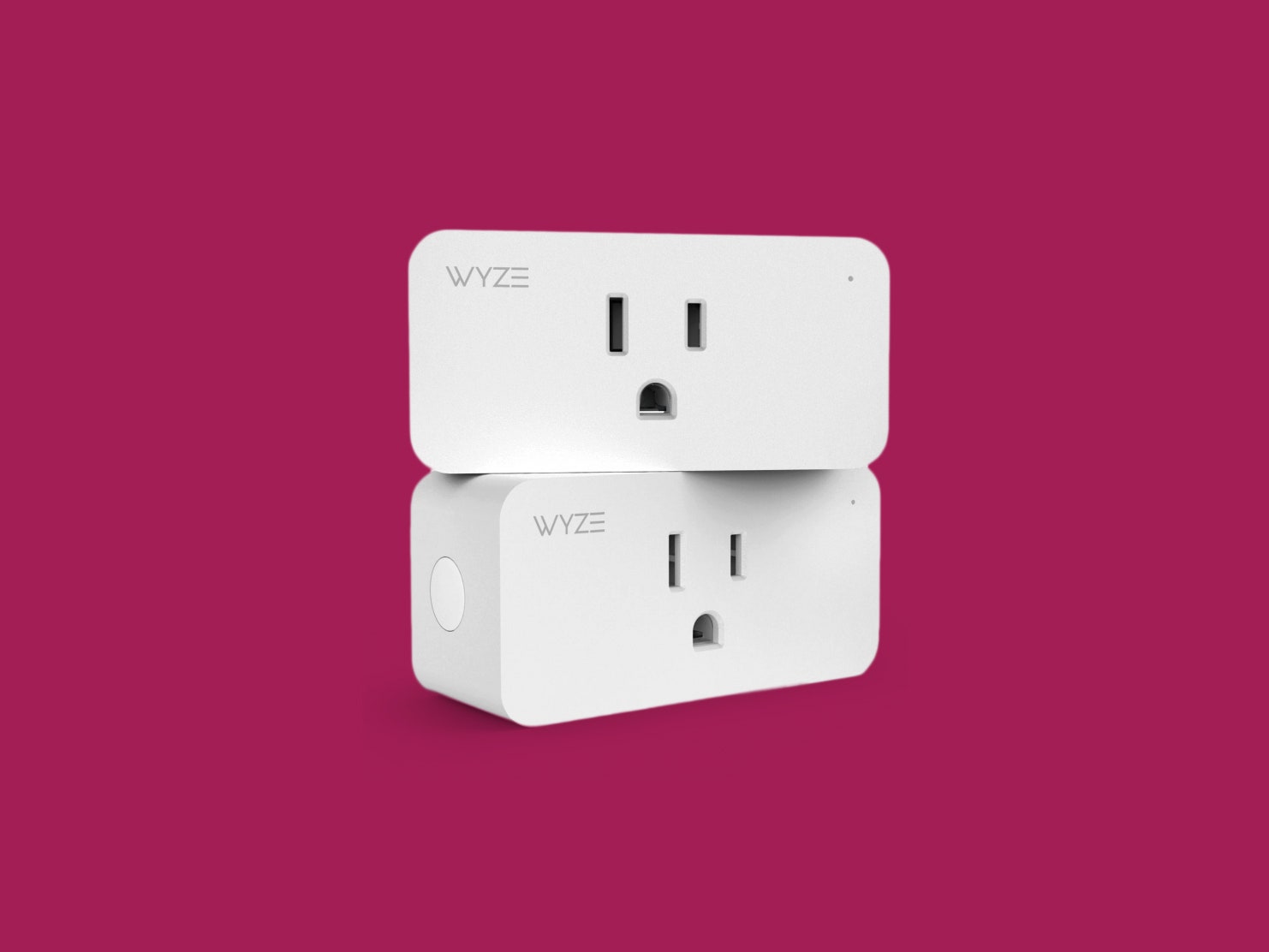 The Best Smart Plugs to Help Modernize Your Home 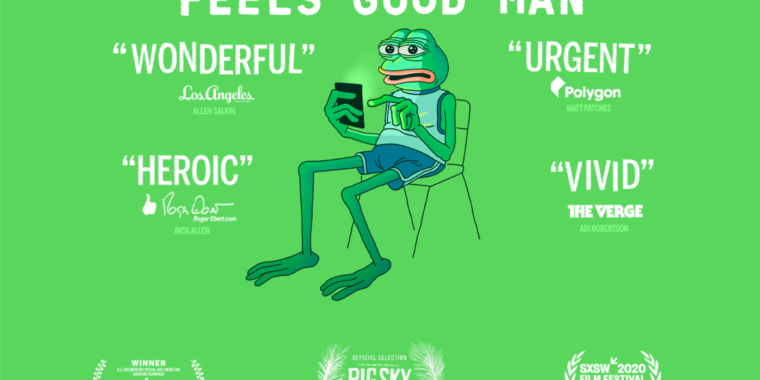 Feels Good Man, a film that truly gets how things are passed across the Internet 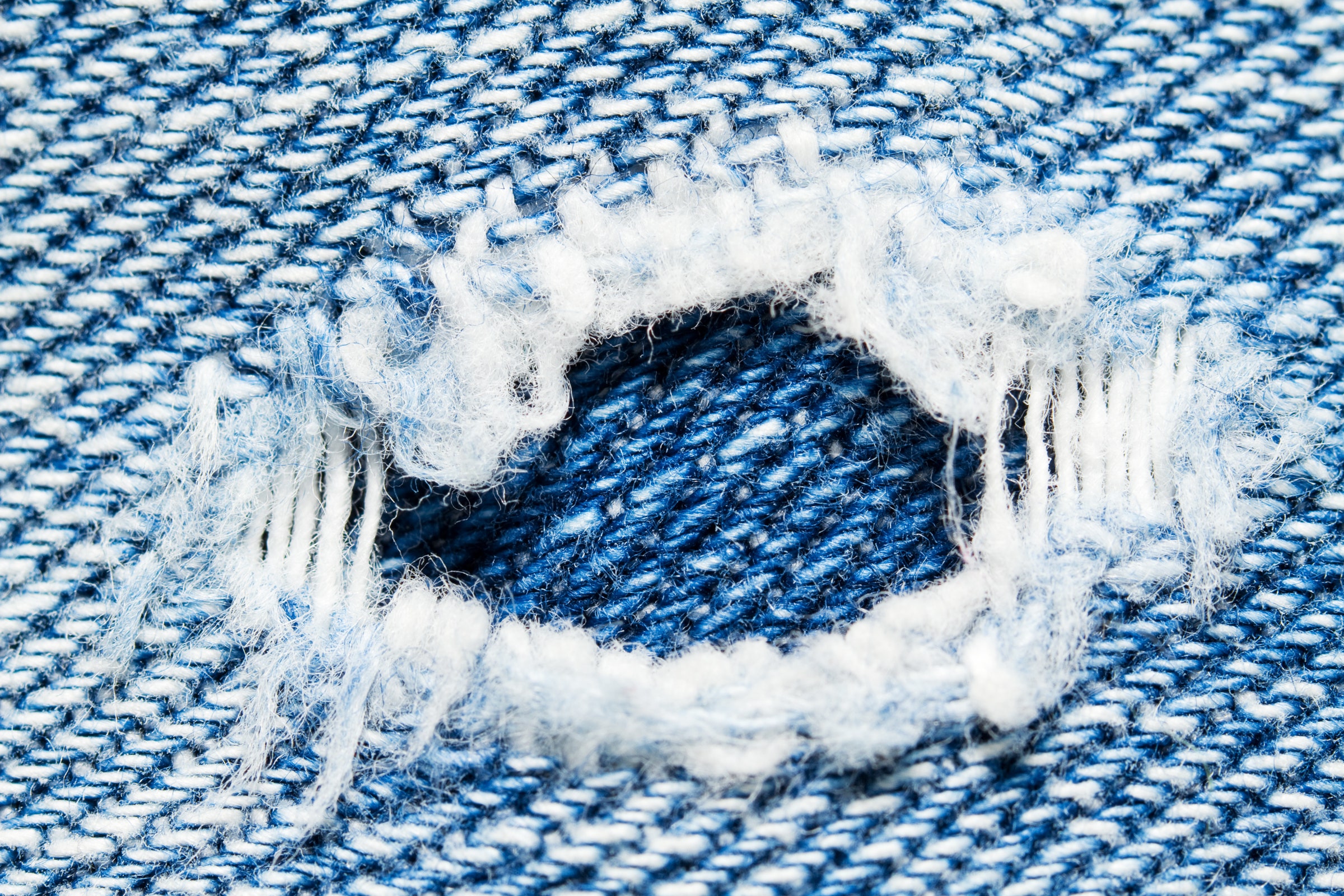 Your Beloved Blue Jeans Are Polluting the Ocean—Big Time