Byju’s said on Thursday it will expand to international markets in the second half of next month as the Indian edtech giant, valued at over $13 billion, looks to accelerate its growth. The Indian edtech giant, which acquired 33-year-old Indian tutor Aakash for nearly $1 billion earlier this week, plans to launch in the U.S., UK, […]
Read More 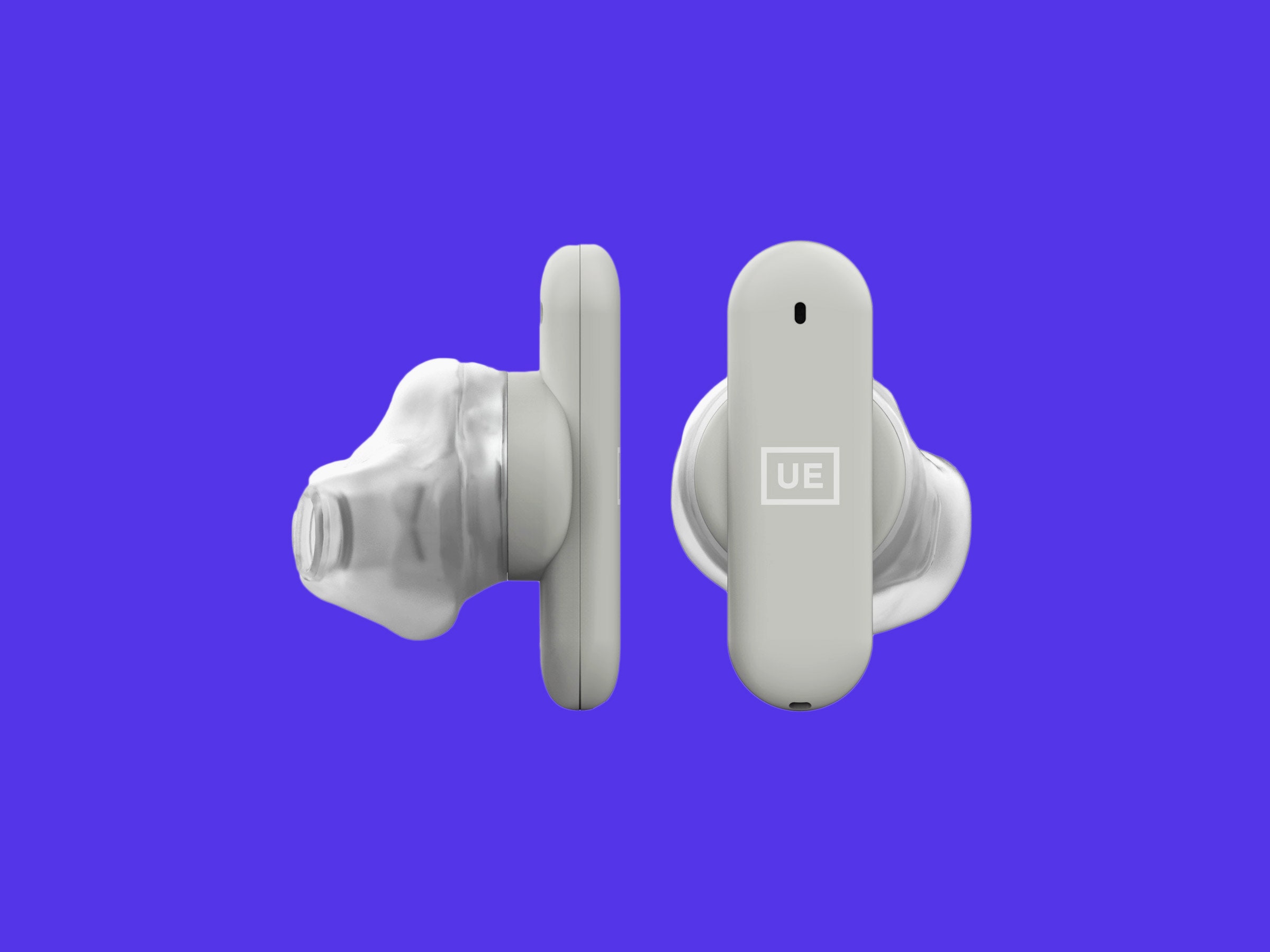 Ultimate Ears’ Fits Are the Comfiest Earbuds I’ve Ever Tried 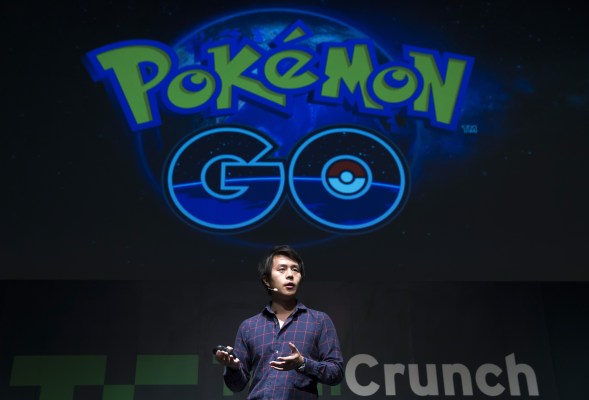