France has become the fifth country to report Listeria in enoki mushrooms from South Korea. It was already known that 36 people fell sick and four died in the United States from November 2016 to December 2019. Six illnesses were recorded in Canada between 2017 and 2019 and five in Australia between October 2017 and… Continue Reading
Read More 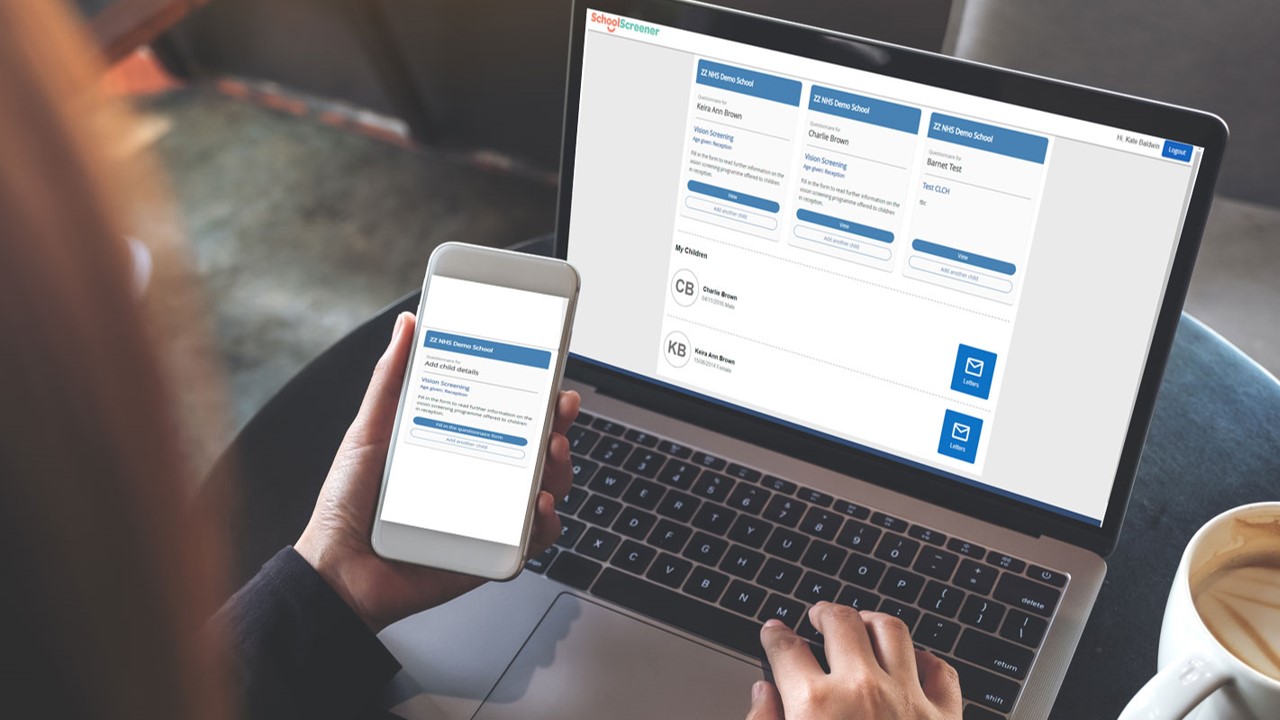