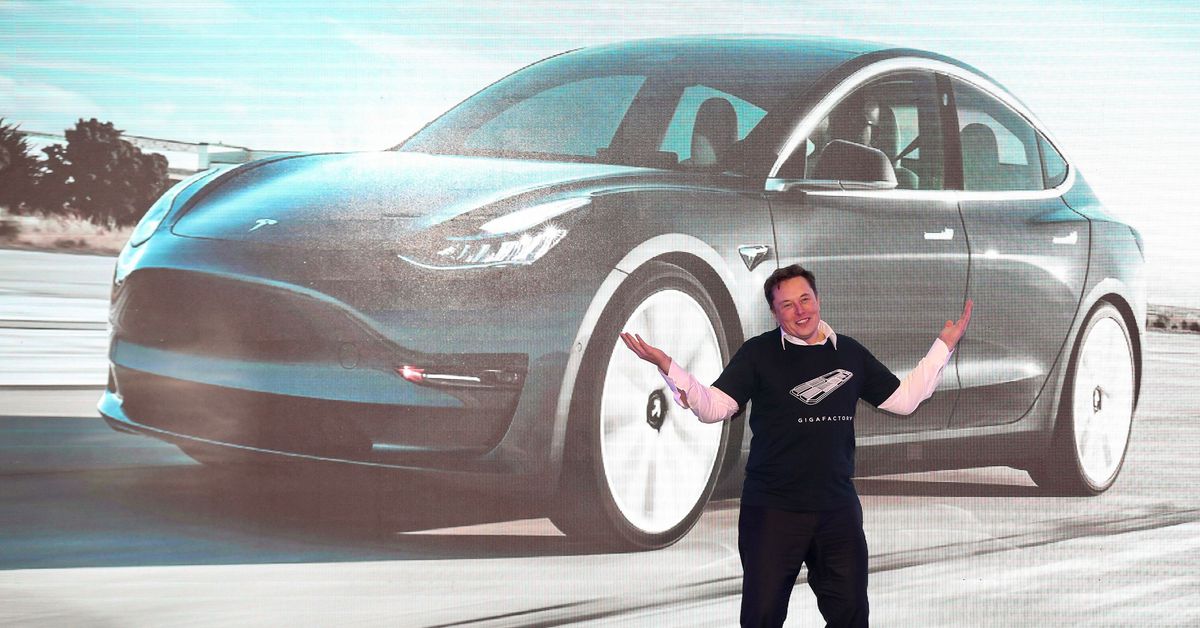 Photo by STR/AFP via Getty Images

China is prohibiting its military and government personnel from using Tesla vehicles, citing a potential security risk posed by the electric automaker’s data collection, The Wall Street Journal reports.
People who work for the military, “state-owned enterprises in sensitive industries,” and other government agencies will be barred from driving a Tesla, the Journal says, citing sources with knowledge of the crackdown. The decision came after a “security review” flagged the ability of Tesla’s exterior cameras to constantly record footage. China’s government is concerned that those images can be sent back to the US.
Tesla’s exterior cameras were cited in a security review
Tesla is the latest company to get caught up in the simmering trade… 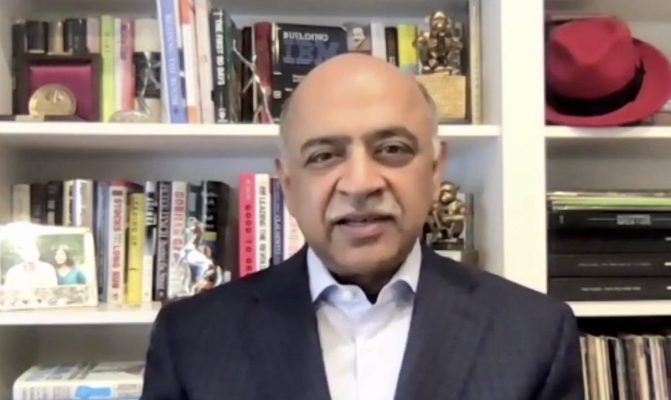 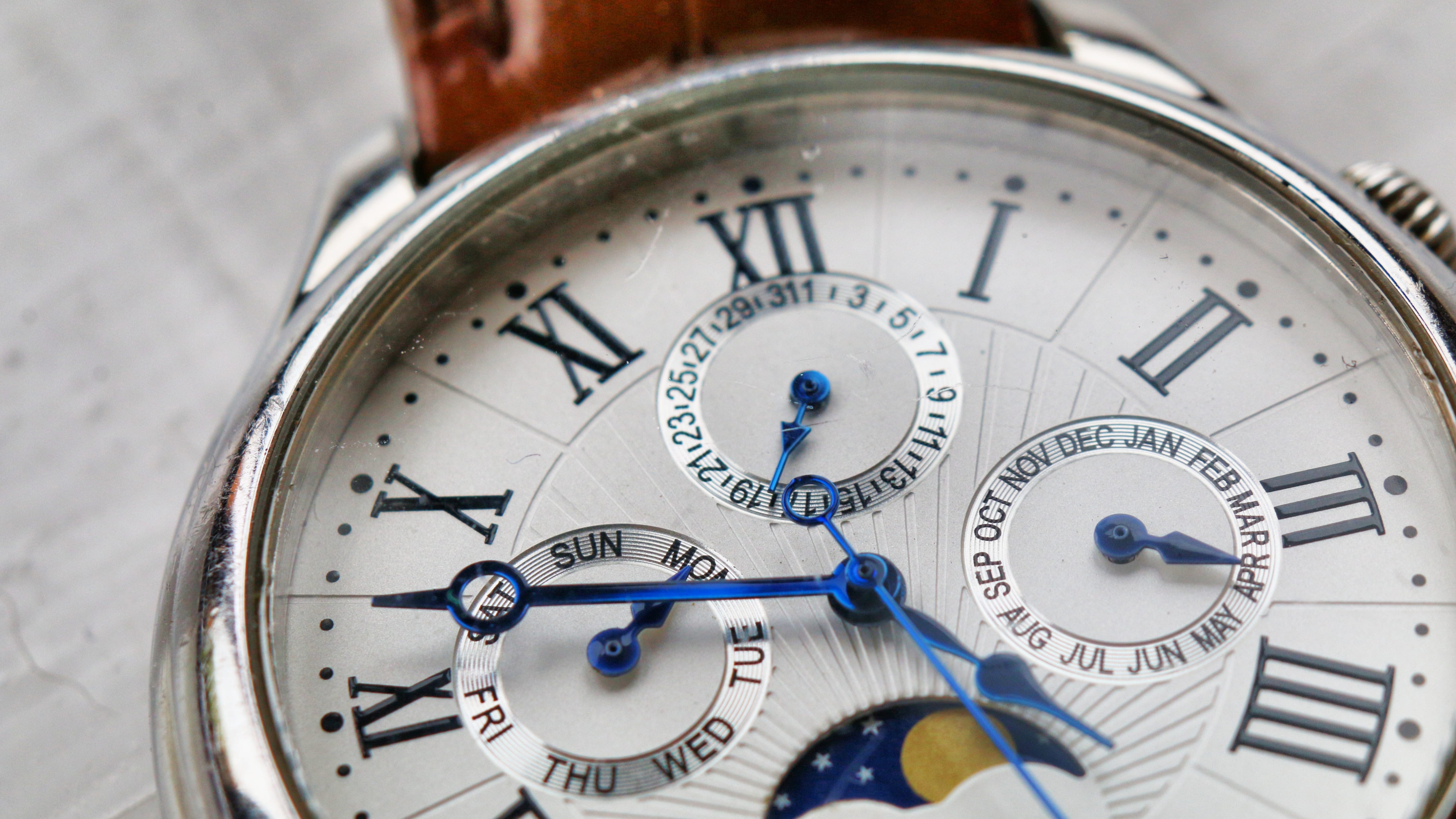 Why smartwatches won’t ever replace my humble wristwatch